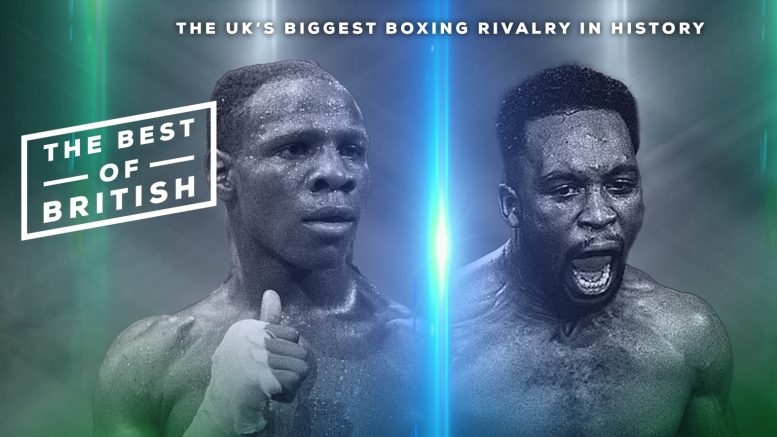 TWO of the country’s biggest names from the boxing world from decades gone by are set to battle it out once again – this time on the stage.

Chris Eubank and Nigel Benn are reuniting in Warrington to talk about their careers and being at the centre of one of the UK’s biggest boxing rivalries.

The pair are now friends, but back in the early 90s their intense public feud saw them collide at two professional boxing matches.

It was the culmination of years of animosity between the two best middleweights in the country, who were also considered at that time to be among the best in the world.

Benn won his first 22 consecutive bouts by knockout, but he met his match in Eubank – the cocky, flamboyant upstart who began calling Benn out after his tenth bout.

The National Exhibition Centre in Birmingham staged the first dramatic match in November 1990.

The frenzied crowd reached fever pitch when Eubank was declared the winner four seconds before the end of the ninth round.

The bout propelled both men to greater fame with a newfound and hard-won respect for one another.

More than 42,000 people then crammed into Old Trafford for the tense rematch which was called a draw three years later.

Eubank and Benn never fought again, but they will be going head-to-head on 8pm Friday, June 24, at Parr Hall.

This includes best seats in the house, a photo with the boxing icons and a glove signed by both of them.

For more information or to buy tickets, visit parrhall.culturewarrington.org or call the box office on 01925 442345.