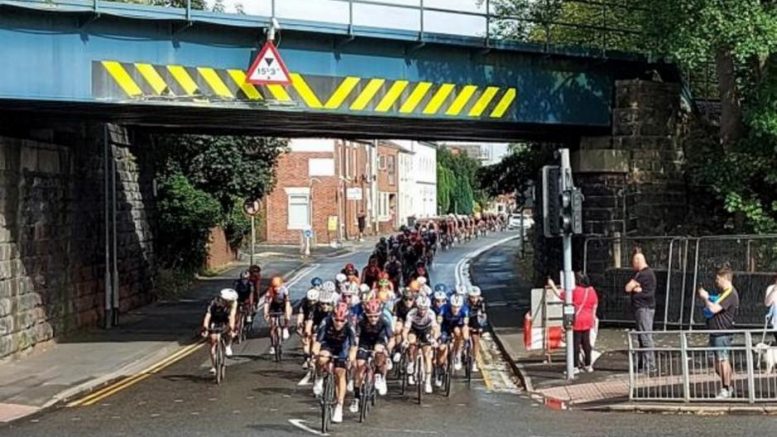 IT remains up-in-the-air as to whether Warrington will host the Tour of Britain in the future.

Warrington Borough Council was tight-lipped when asked by the Warrington Guardian whether it would bid to host the event again.

It comes exactly a year yesterday, Friday, since the town welcomed some of the world’s best cyclists.

Thousands lined the streets across the borough, with the event culminating with a tight finish in front of the Golden Gates.

Warrington hosting the Tour of Britain 2021 was described as an ‘unforgettable day’ by the town’s then mayor and an occasion that will ‘live long in the memory’.

Council leader Cllr Russ Bowden added: “We are a town that has the ambition and the people to deliver world class international events, and this was on show for everyone to see as we hosted the Tour of Britain.”

The Warrington Guardian asked whether the town was in line to bid to bring the event back to Warrington for 2023.

In response, a council spokesman said: “We made the decision to not bid to host Tour of Britain in 2022.

“But any bids for future years would be considered individually.”