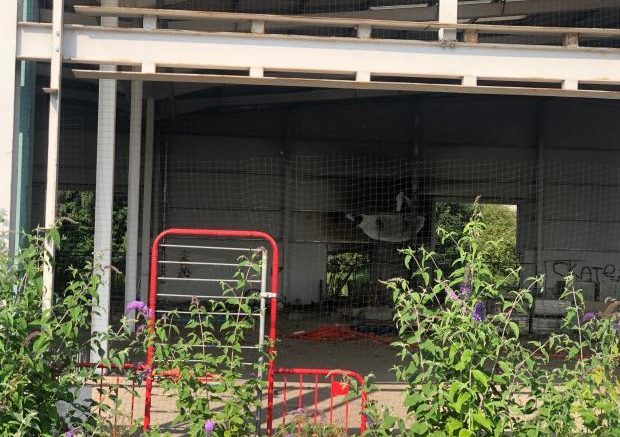 THE owner of a retail park in Warrington has issued a statement over recent criminal incidents which have taken place.

A number of disturbing crimes have been reported over recent months that took place at Junction Nine Retail Park.

Arson incidents have taken place within the partially built units at the Winwick Road site, reportedly causing damage worth thousands of pounds to repair.

Firefighters were called to the units to the north of the retail park in July last year, after a number of boxes and pieces of wood had been set alight next to metal cladding. 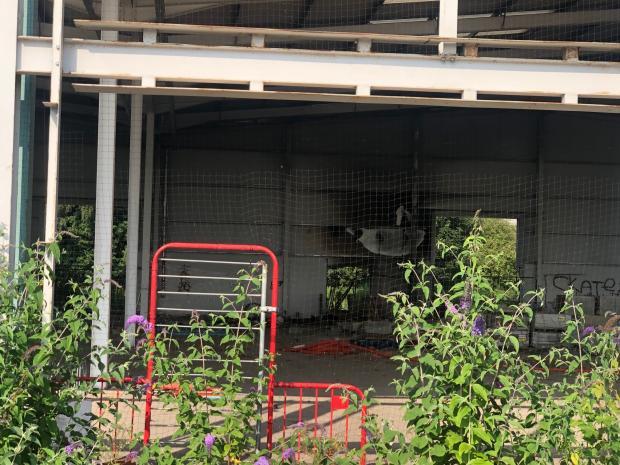 Damage was caused as a result of arson

The most shocking incident also came to light in court last month with the ‘heartbreaking’ case of teens who forced boys to do sick acts inside the vacant units.

Two teenagers – aged 15 and 16 – were sent to a detention and training centre after making four youngsters lick sick from each other, lick a dead rat and pretend to perform sex acts on one another.

Wooden pallets were set alight by arsonists in the empty units

The two boys, who cannot be named for legal reasons, then filmed this on the victims’ mobile phones and stole their shoes and clothing in the one-hour ordeal.

They also threatened to stab and kill the victims and stole their bikes.

In a separate incident which also occurred in April, five youths were arrested on suspicion of burglary at the retail park, stealing frozen food from an external storage facility.

Teens being arrested on suspicion of burglary at the retail park

The Warrington Guardian contacted The Derwent Group, which owns the retail park, to ask for its thoughts on the recent criminal incidents.

We also asked whether the firm planned to bring the units into use in the future by fully building them, or whether there are plans to increase security to prevent further anti-social behaviour.

In response, a spokesperson simply said: “The empty units at Junction Nine Retail Park are secured with a perimeter fence.”