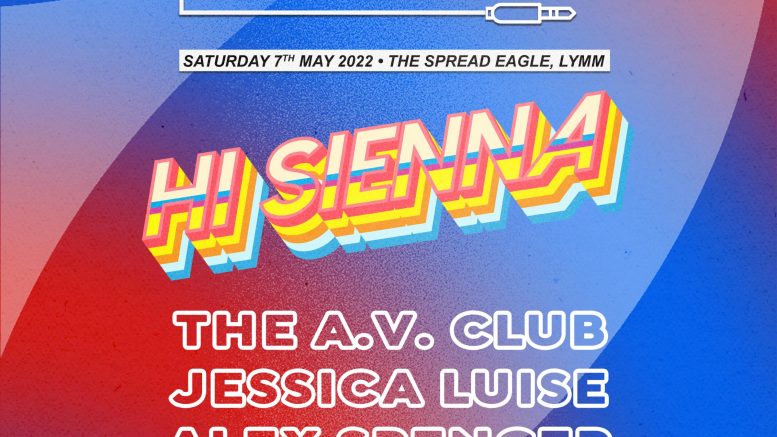 A LYMM barber has set up a music event in the village to give bands a platform to play their music.

Organiser James Thomas, who works for Barber Shop Lymm in Bridgewater Street, has put together the line-up at the Spread Eagle where four artists and bands will perform live on Saturday, May 7.

The event will star HI SIENNA, a female-fronted, alternative-pop band from Manchester. Warrington band The A.V. Club will also be in action blending indie pop with classic nostalgia.

Manchester-based indie artist Jessica Luise will also showcase her coming of age film soundtrack anthems and 14-year-old Mancunian, Alex Spencer, even backed by Liam Gallagher will show why his music has had so many plaudits so far.

Organiser James Thomas, based in Partington, said: “The idea is to bring live music to Lymm because there isn’t much going on at the moment.

“We want to get new, up-and-coming bands and bring them to the village and hopefully people will turn up.

“It’s something that I’ve wanted to do for a while now. I organised the music for Lymm Beer Festival in 2019 and when I saw that people were into the music I was putting on, it spurred me onto trying to sort an event.”

The line-up for Live in Lymm

The 22-year-old continued: “I definitely think it’s important to bring some live music to Lymm and to bring some new bands as well.

“It’s important to give new, up-and-coming local bands a platform to play some of their stuff in front of a crowd they might not normally play in front of.

“With Covid, there has been no live music and now it’s all coming back so I think it will be good for Lymm village too.

“It’s nice to mix it up a bit and have something fresh and it’s finally happening now.”