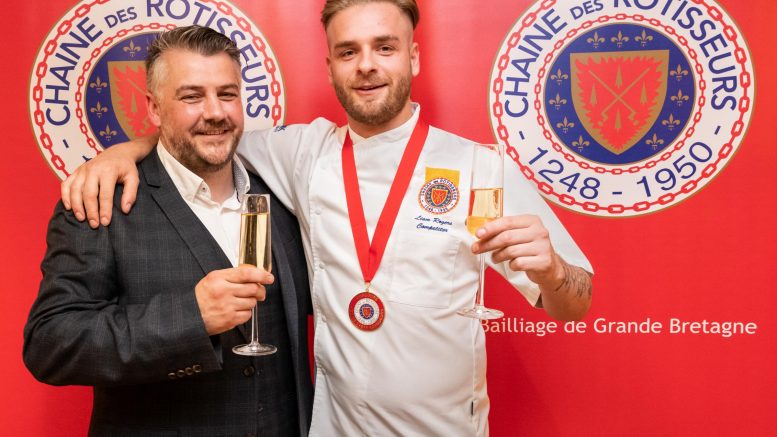 WARRINGTON’s very own Masterchef star has been crowned Young Chef of the Year at the Chaine des Rotisseurs GB Young Professional Awards.

Liam Rogers, from Stockton Heath, was recognised as one of three new rising stars of the hospitality industry.

It has been a whirlwind few months for the former Warrington and Vale Royal College student having made the final of MasterChef: The Professionals in December.

And after now winning Young Chef of the Year, Liam will go forward to compete in the World Championships in Mexico at the beginning of October.

Cooking in the Knorr kitchens in Leatherhead, all the chef finalists were asked to create and execute a three-course meal for four in three hours, from a ‘surprise’ box of ingredients.

Liam’s winning menu centred around lemon sole with brown shrimp butter, poached ballotine of chicken with chorizo and a rhubarb dessert with crème fraiche, tarragon and a sable biscuit.

“A mystery box is always tough, but I think my experience on MasterChef certainly taught me to hold my nerve and keep cool under pressure,” said Liam, who used to help his dad out at Tom at 101. 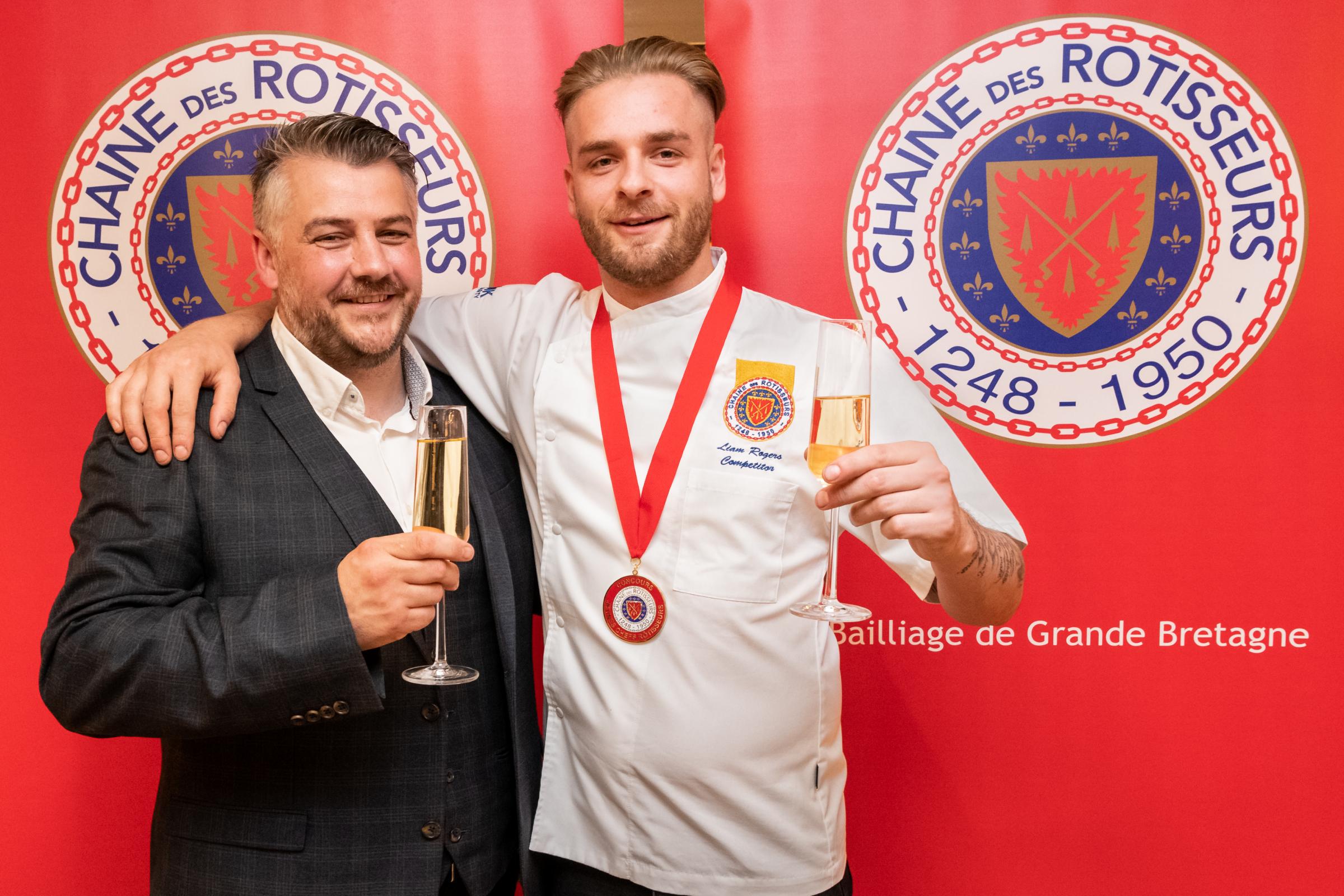 “I was definitely focused.”

“I’ve always wanted to be a chef, right from an early age. There was no doubt about it.”

Late last year, Liam returned to Gleneagles in Scotland, this time as sous chef in the Strathearn restaurant.

When he heard about the Chaine’s competition and the chance to go to Mexico, he signed up straight away.

Liam continued: “I am so excited. It’s a place I have always wanted to visit, Now, after three competitions, I have finally come back with a W for win! My dad was the first person I texted with the news.” 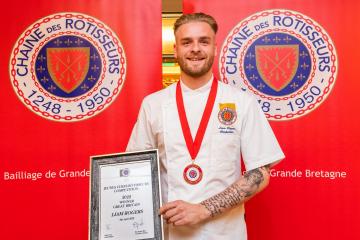