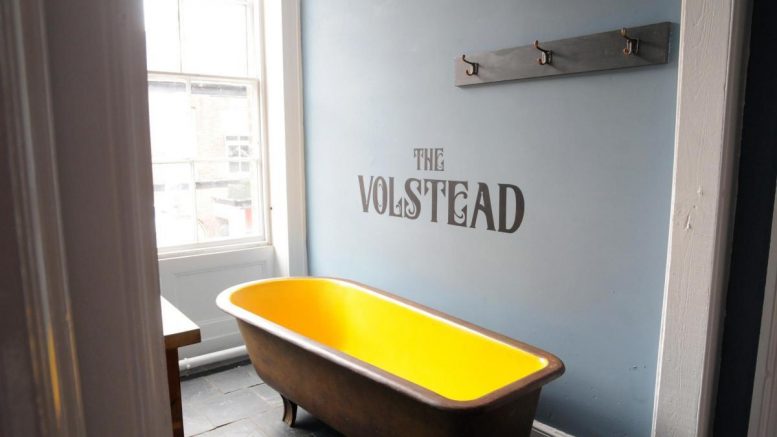 A TOWN centre bar has closed and it is on the market.

The Volstead, on Bolt Street, is currently shut and the lease is up for sale.

The bar took visitors back to the prohibition era of 1920s America when alcohol was banned.

In February, it also began to offer Bavarian influenced food to compliment the array of German beers.

“We went Bavarian with the food which was really nice and met really well.

“It has shut due to a lack of chefs.”

On The Volstead’s Facebook page, a post read: “Buy the lease, stock the bar and open it’s that ready to trade. Any budding entrepreneurs who fancy a bar this could be just up your street.

“Maybe change the name if want – the name the Volstead comes from Andrew Volstead who was a member of the American Prohibition Party.

“Cheers and thanks for your great custom over the years.”