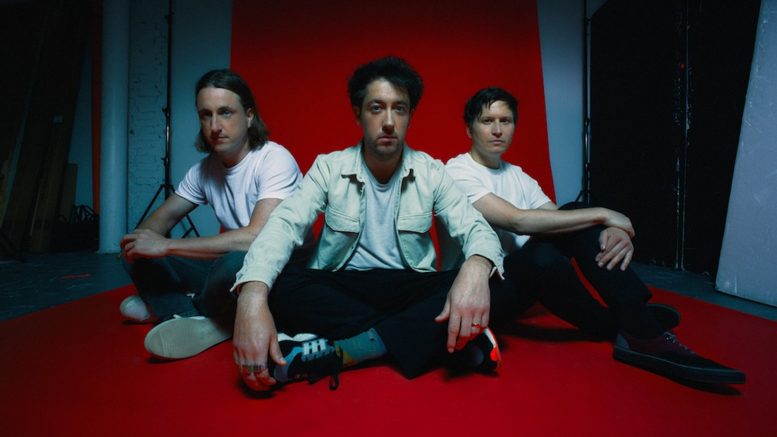 THE Wombats will be visiting Victoria Warehouse later this year as part of the latest release of new tour dates.

Fresh from the band’s first number one album, Fix Yourself, Not The World, they will visit the Old Trafford venue on October 28 of this year.

The three-piece band, from Liverpool, will also visit Sheffield, Birmingham and Norwich later in 2022.

Fans will be able to hear favourites including Moving to New York and Let’s Dance to Joy Division.

On top of that, new songs such as Method To The Madness, Everything I Love Is Going to Die and This Car Drives All by itself are sure to feature.

“We’ve explored new genres and pushed ourselves further than ever musically.

“It will always stand out for us in our memories from our other albums as we recorded it across three cities during lockdown, and we weren’t all in the same room at the same time.”

To access the pre-sale at 9am on February 23 visithttp://thewombats.ffm.to/ml-signup.

General sale opens at 9am February 25.