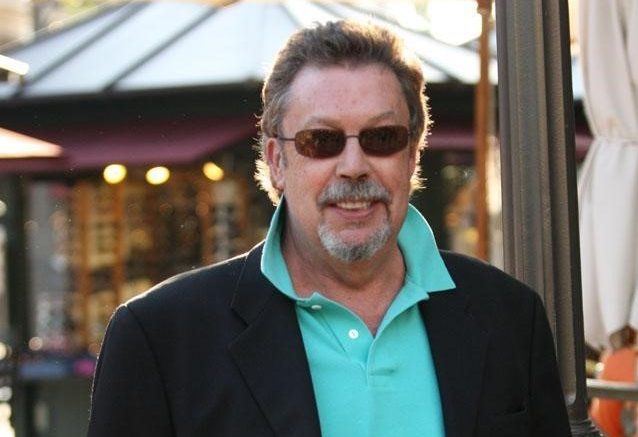 MOST of us have watched it more than once.

And in that case, if you are a Home Alone 2: Lost in New York fan, you will be well-versed with Tim Curry, who played Mr Hector or ‘concierge’ who works at the Plaza Hotel in New York City in the 1992 film.

Tim, now 75, is a former Lymm High School student from the 50s after being born in Grappenhall.

The actor also haunted many nightmares after his role as Pennywise the clown in the 90s miniseries, It.

He is best known for starring in the Rocky Horror Picture Show as Dr. Frank-N-Furter where he rose to prominence and he also played Cardinal Richelieu in The Three Musketeers.

He has even been granted a lifetime achievement award for his contributions to the industry.

On top of that, he has undertaken several voice acting roles and released three rock-focused albums.

Although Home Alone 2 is not on any Freeview channels over the festive period, it can be found on Disney+ where you can catch Tim in action.

HOW many do you remember? Warrington Guardian | What’s On …

THE van with ‘the best coffee in town’ is looking for a new home in Warrington. Warrington Guardian | What’s On …

Apter, who has two caps for Scotland’s under-19s, has signed on an initial 28-day deal Cheshire Live – Home…