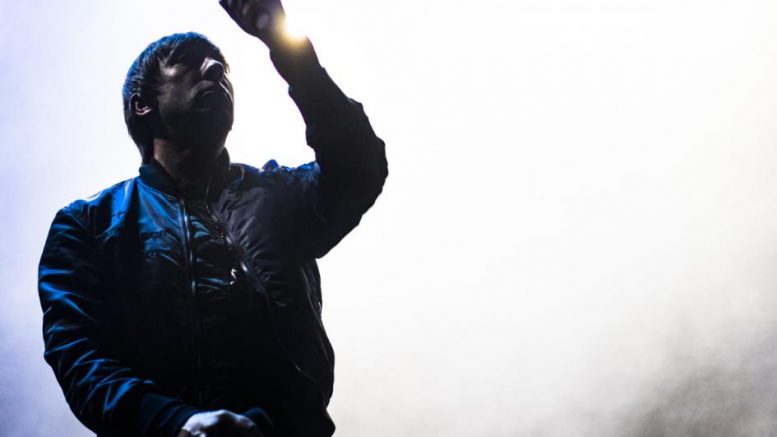 A MUSIC magazine in Warrington is celebrating the last 12 months of music by hosting its first-ever awards ceremony.

WArrington Music (WAM) has been supporting grassroots musicians over the past decade and is now hosting an awards ceremony to celebrate.

The awards ceremony will feature nominees across 11 categories, and the magazine is inviting anyone passionate about music to come down to the event.

Hosted at the Brass Monkey, on Cairo Street, the event will take place on Thursday, December 8.

Performing on the night will be Man & The Echo, the Raymonds, and others.

Big names nominated for awards include Ian Brown, and My Chemical Romance – as well as the organisers of NBHD Weekender.

Voting for the awards is now open, with a full list of nominees available on WAM’s website here.

A selection of the nominees for ‘Band of the Year’ include:

‘Event of the Year’ nominees include:

There are also categories celebrating the work of promoters and photographers, whose work is essential for the industry but often goes unrecognised.

Lee Harmon, the editor of WAM, spoke ahead of the magazine’s inaugural awards ceremony.

He said: “We’ve seen everything from bands signing major label deals to artists getting onto the stage for the first time in the past 12 months.

“Despite the challenges presented by significant price rises and the slow recovery after the pandemic, there are signs that things are returning to how they were and we can’t wait to celebrate this.”

Voting is now open, and will close on Sunday, November 20.

Four finalists will be selected from each category, meaning there will be up to 44 finalists in attendance at the ceremony in December.

WArrington Music’s award ceremony will take place on Thursday, December 8, at the Brass Monkey on Cairo Street – doors open at 7pm, with the event kicking off at 7:30pm.

Tickets for the event can be purchased from WArrington Music’s website, and cost £5 – the event is suitable for anyone aged 14 and over.