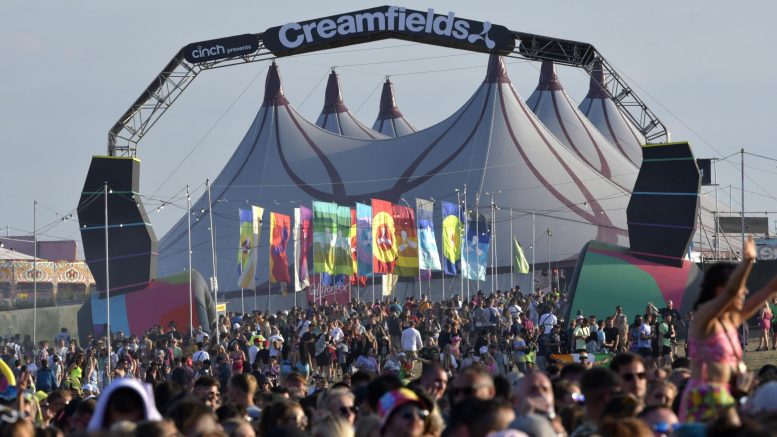 CREAMFIELDS tickets will be going on sale later this month as preparations start for the event’s 25th anniversary.

The electronic dance music (EDM) extravaganza returned to Daresbury over the August bank holiday weekend after selling out in record time.

It was one of the first festivals to announce its intention to go ahead in 2021 after Boris Johnson revealed his ‘roadmap’ to release England from Covid restrictions.

Tens of thousands of revellers came to watch more than 300 acts over four days.

Now the organisers have announced ‘the biggest party in our history’ to mark Creamfields’ 25th anniversary from August 25 to 28, 2022.

The festival attracts the biggest international names of the EDM scene.

In 2019, Norman ‘Fatboy Slim’ Cook told us: “It’s for the love of the crowd. It’s the benchmark dance festival in England. I also go to Glastonbury every year for very similar reasons.”

Tickets go on sale on Friday, September 24. For a better chance of securing your tickets, register your details at creamfields.com/signup