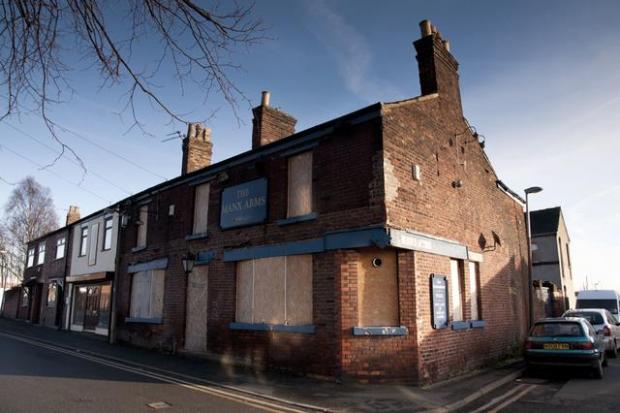 Over the years, many pubs have changed hands and closed down to make way for developments.

So, we thought we would roll back the years and dig out some nostalgic pictures to bring about some happy memories for residents of pubs gone by.

The Time Square on Bank Street was demolished in 2015 – Picture: John Hillier-Smyth

The Brickmakers Arms on School Brow was known as The Road House in 2010. Picture source: John Hillier-Smyth

Blackburne Arms in the Old Market Place pictured in 1978

The Horse and Jockey on Winwick Road

The Horse and Jockey, Winwick Road

The Bay Horse on Winwick Street was mistakenly demolished in 2005

The Glassmakers Arms on Battersby Lane was compulsory purchased as part of the Cockhedge Centre Development Picture: Bern O’Day 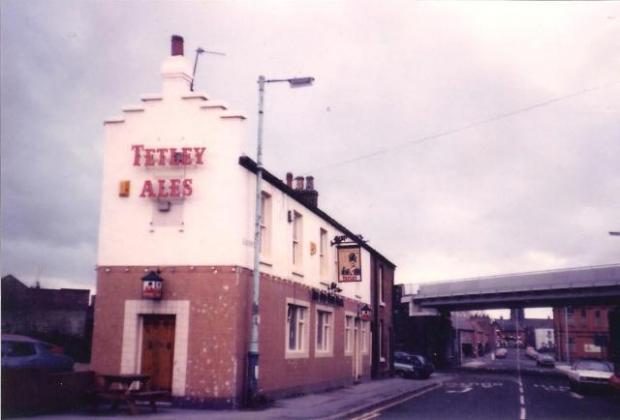 The Blue Back Inn on Allen Road was demolished during the redevelopment of Warrington town centre. It was also known as The Old Blue Back Inn Picture: Keith Heesom

The Black Bear, on Knutsford Road, has since been converted into offices – Picture: Sue Adair

The Kingsway pub pictured back in 1994

The Kingsway, based on the junction of Kingsway South and Reynolds Street 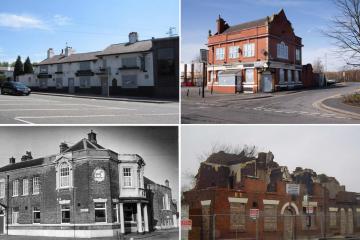